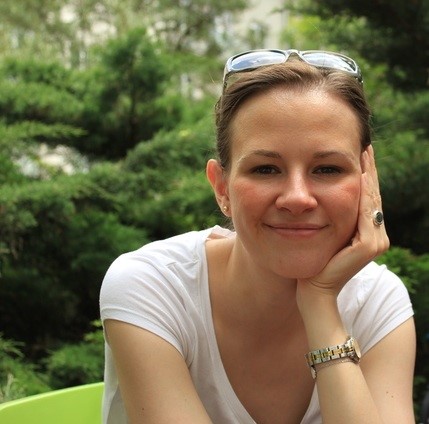 Belonging to Ecdysozoa (molting animals), nematodes are thought to have arisen during so called ‘Cambrian explosion’. This suggests that they not only must have survived most of the mass extinction events, but also that the 500 million years of evolution allowed them to successfully inhabit various terrestrial, freshwater and marine habitats on all continents. Being so ubiquitous, nematodes have developed series of environmental adaptations and biological relations with other organisms, ranging from those as simple as bacteria to those as complicated as higher animals. Although the majority of nematode species are free-living (in soils and aquatic sediments, feeding on bacteria, algae, protozoa, fungi or other nematodes and contributing to the nutrient cycle), so far mostly the parasitic ones draw scientists biggest attention. Nematode parasites of man and domestic animals are still serious health concern, especially in third-world countries. Whereas, group of plant parasitic nematodes being able to infect almost all domesticated plants, cause billions of dollar crop losses worldwide.

I am a nematologist with a background in molecular biology and horticulture. Analyzes of nematode genomic sequences on the one hand help me to understand relations between particular nematode groups and their evolutionary history (especially the subject of the origins of plant parasitism) and on the other, allow to design systems for their detection. I am currently involved in studies on nematode representatives from families like Meloidogynidae, Hoplolaimidae, Anguinidae and Trichodoridae.

During workshops organized by the Nematology Training Centre of the Institute , I explain how different molecular techniques can be applied in detection of economically important plant parasitic nematode species.

Feel free to get familiar with my published work and visit my Google Scholar or Research Gate profile.

This email address is being protected from spambots. You need JavaScript enabled to view it.